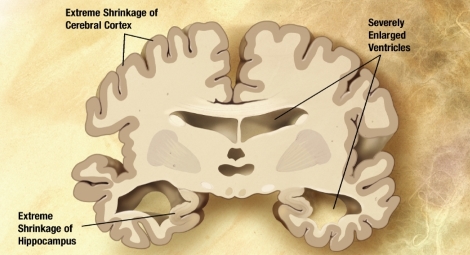 A new evidence emerges for the controversial theory that ‘Alzheimer’s disease can be contagious’.

Alzheimer’s is a type of dementia. The most common early symptom is difficulty in remembering recent events. Other symptoms can be problems with language, disorientation, thinking. Gradually, bodily functions are lost, ultimately leading to death within 3 to 9 years.

Swiss and Austrian researchers have now found new evidence that some patients contracted the disease during the surgical operations. Patients received the Alzheimer’s via the nerve tissues of the donors contaminated with the protein which causes the disease.

It is emphasized that the research is in the early phases and the evidence is not conclusive.