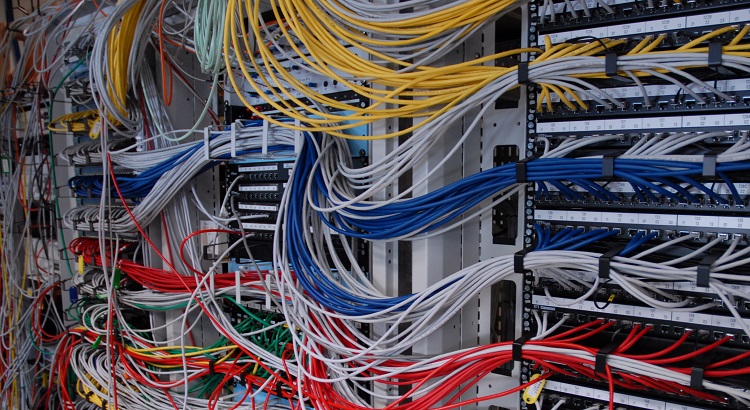 Prominent Dutch newspaper ‘de Volkskrant’ reveals in an article (in Dutch) that the Dutch Intelligence Service AIVD has managed to penetrate into the infamous Russian hacker group ‘Cosy Bear’ as early as the summer of 2014 watching their every move. The Dutch then informed the US officials who apparently, for one or another reason, failed to link the dots to see the US presidential election angle of the attacks. AIVD and their US counterparts seem to have reached the conclusion that the Russian hackers actually worked for the Russian government.

The Dutch ran their own Russian Big Brother Show!

A small team of Dutch AIVD cyber agents in a small picturesque town called Zoetemeer in The Netherlands have managed to gain network access into the premises of the Russian cyber unit via a technique called CNA (‘Computer Network Attack’).

The Dutch cyber agents have turned the “secret” premises of Cosy Bear literally into a sort of ‘Big Brother Show’, a TV show where the daily lives of the show participants living in a house are broadcast live on TV on a 24/7 basis.

Thus, the AIVD’s smooth operators not only could follow what the Russians were doing on their computers, but also could literally watch their workplace seeing who would come in and work there via the cameras that the Russians had themselves installed, ironically, for their own “security”. This way, AIVD could register the faces of the Russian cyber agents to match them with the known Russian spies or file them for future use.

Monitoring the preparation and execution of attacks against US Democratic Party

The Dutch could monitor -in real time- how the Russians had been attacking and penetrating the computer and e-mail accounts of US leaders and institutions. Especially the attacks against the Democratic Party circles were early indications over Russia’s alleged interference in US presidential election. The Dutch have immediately contacted the US Embassy but the US officials apparently treated the attacks as distinct incidents and, willingly or not, failed to see the big picture.

At the end of all this, US officials angered the Dutch by publicly revealing that “a close US ally” had helped them against the cyber attack. It is not clear if this was the reason for the AIVD loosing their 1,5-2,5 year long penetration into this Russian cyber unit ‘Cosy Bear’.

One way or another, the AIVD’s this specific Big Brother show is down now. But then, you never know what else is they are working on!