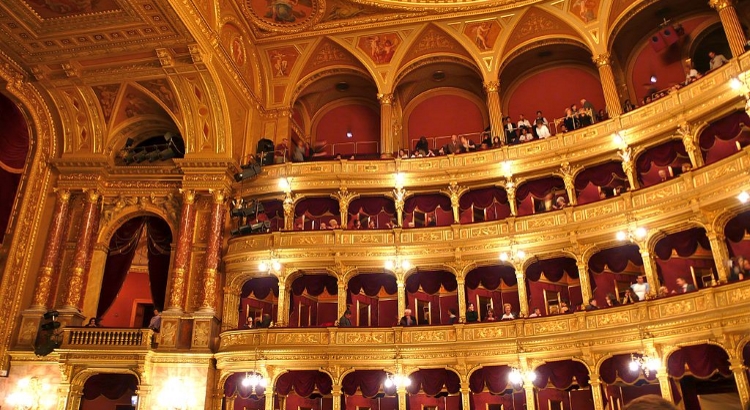 Opera is a European art form. There is no way around it. It has been invented in Europe and its most valued composers are European. But for some years now, a strange phenomenon is happening in the world of Opera: Americans are trying to save the art from the Europeans. At least it is generally the way that some Americans see it.

While the Americans mostly stick to this classical form of Opera, Europeans have moved on and invented what is known as Regietheater. It is German for “Director’s theater” which Americans translate as “Eurotrash“. The Regietheater is different in the sense that it places much more emphasis on acting and the decor compared to the classical Opera. But its main innovation is; its gives its directors the freedom to change the settings of a particular opera to a different one than envisioned by its original creator. A Regietheater opera is often updated to reflect a different period of time, localized to a different geographical, cultural environment.

Germans call it Director’s theater for a good reason: while in classical opera, the conductor of the orchestra is the “boss”, in the former, it is the director. In many ways, Regietheater is more theatrical than the classical opera and to large extend a post World War II phenomenon. It is generally regarded to have started with WWII staging of Wagner’s operas.

Some of its directors are considered geniuses by the proponents of Regietheater, while the ones against, consider them as merely “vandals smashing up the classics”…

The abduction of Opera – City Journal