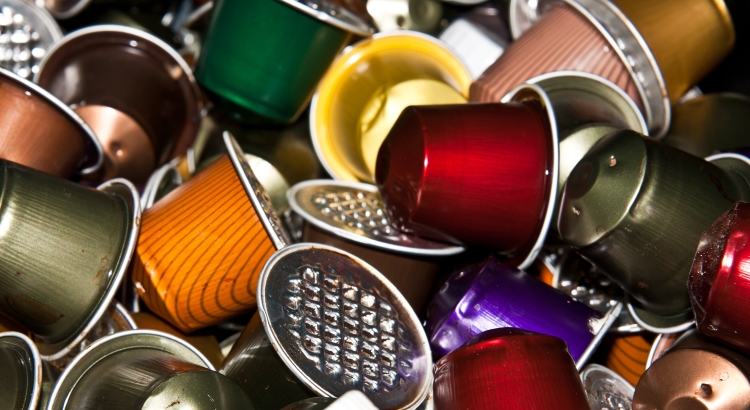 The city of Hamburg in north Germany has banned the use of council money on the coffee capsules (they did not specifically said “coffee capsules“, but the formulated text has actually described them).

First introduced in 1986 by Nestle and marketed as Nespresso, the coffee capsules have become quite popular over the years. Especially after the expiry of Nestle’s patent on capsule design, the clone market has also proliferated. Nowadays they are available to a wider public with cheaper prices and also at many more selling locations (previously they were only sold at specialized Nespresso shops or via mail order). In addition, following the success of Nespresso, other major coffee or appliance makers have also introduced their “capsules” (or “pods“).

Today it is estimated that a third of all coffee consumed in western Europe uses capsules . Equally more importantly, this percentage increases day by day.

The success of capsules are attributed to several things: Nestle’s marketing for one. Availability of more varieties is another. Capsules come with many and ever changing aromas stimulating consumers try the new ones. But also to the fact that individually packed coffee portions remain fresh longer than a big jar opened and used for the rest of the week or month.

It is the environment

The problem with coffee capsules is that they are for single-use. Each capsule uses at least 3 grams of packaging material for an average of 5, 6 grams of coffee. Capsule packaging is mostly made of plastic or aluminum or a combination of. Recycling of capsules is not easy due to the coffee remains and their compound nature. Most of the used coffee capsules end up in the common garbage bins and eventually contribute to landfills and environmental pollution.

The action taken by the Hamburg city management is an indication of reaching the first step on solving the capsule problem: Awareness of its environmental pollution. Now let’s hope that this awareness will spread to individual consumers who will be demanding recyclable packaging and it will in turn encourage the producers to come up with less polluting products.

Single-use coffee pods are so wasteful, some cities are banning them Quartz

The good, the bad and the ugly: sustainability at Nespresso The Guardian