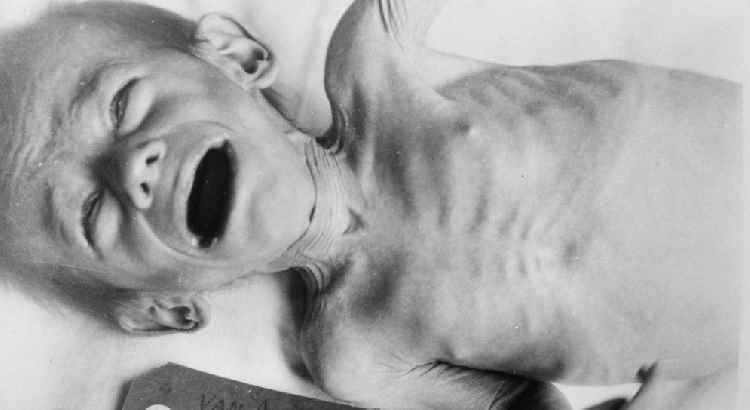 The people who were in utero during the ‘Hongerwinter‘ are likely to suffer consequences during all their lives, says a research paper in Science Advances magazine -published by American Association for the Advancement of Science.

‘Hongerwinter‘ is a Dutch word which defines the famine in the Netherlands in the winter of 1944-1945. It literally means ‘Hunger Winter’. When the Dutch railways complied with the exiled Dutch government’s appeal for a railway strike in September 1944 to help the Allied liberation efforts, the occupying Germans retaliated by placing an embargo on all food transports to the western Netherlands.

It is estimated that between 18.000 and 22.000 people died as the direct result of the German embargo. It only ended with the liberation of The Netherlands in May 1945.

Genes remember; even after seven decades

The study shows, Hongerwinter still effects the lives of hundreds of thousands of people, even today. The study conducted by scientists from The Netherlands and USA universities says that the Hongerwinter has altered the ‘settings’ of the genes in people who were in utero during the period.

Scientists studied the health records of 422 individuals exposed to famine in utero and also those of the 463 (sibling) control individuals. Classification of individuals were done on the basis of the health institutions that they were born in to minimize the effects of the social factors like wealth. Moreover, their records were compared with those of the individuals born in the same institution before and after the Hongerwinter. Researchers have also excluded the distorting factors like those of lifestyle, e.g. diet, smoking. Results show that the people who were in utero during the Hongerwinter suffered from obesity, dyslipidemia, type 2 diabetes, and schizophrenia throughout their lives, at higher levels than the general population.They also have a 10

DNA methylation as a mediator of the association between prenatal adversity and risk factors for metabolic disease in adulthood, research article, Science Advances