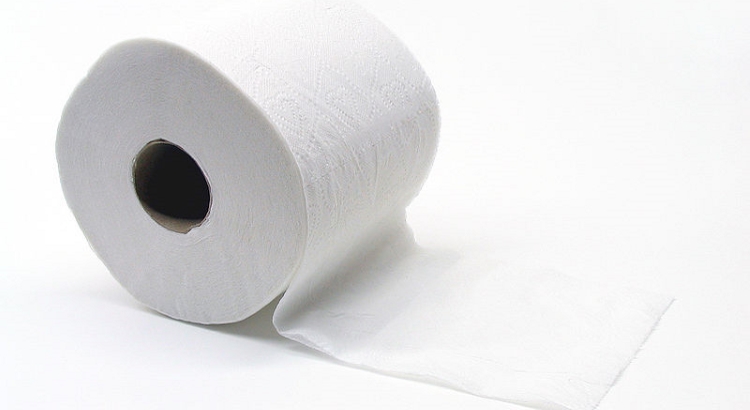 A person in The Netherlands gets 48.000 (forty eight thousand) euro from the Dutch government to distribute free toilet paper with text on it.

What is the catch? European Union (EU) is to make an ‘association’ agreement with Ukraine. Ukraine is not even applying (yet) for membership. It is all about a close cooperation deal similar to what some other non-EU members like Turkey already has.

Gone is the enthusiasm over ‘The United States of Europe‘

The thing is, Europe is not the Europe of 10-15 years ago. All that enthusiasm with the new members joining and the concept of ‘United States of Europe’ seems to have disappeared and replaced with xenophobia, angst and pessimism. It is the economy of course.

So the people against Ukraine having an association with EU have gathered enough number of signatures to force the Dutch government to organize a referendum on the issue. In the Netherlands, people or organizations can ask for money from the government to promote their view on such issues. So they did. And these people behind the company called “Raspoetin” have asked for and got the subsidy to “provide, to transport, to distribute via students the toilet papers printed with the texts against the Ukraine joining the EU’. And they have got for it 48.000 euro (or to be exact: €47.973).

In the same system, not only the opponents, but also the proponents of the Ukraine joining EU will get Dutch taxpayers’ money to run their campaigns. But it looks like they are the minority. Most of the subsidies went to the opponents of Ukraine.

A big hug from the Europe for the Ukrainians already under the stress of bullying and invasion by dictator Putin’s Russia? You bet!

Here is the list of the subsidies for this campaign :

And all these organizations have stated how they would spend the money they get but it is mostly mundane things like spreading leaflets, organizing meetings, radio programs etc. With the exception of Raspoetin BV of course….